Showing posts from November, 2015
Show All

- November 08, 2015
Is there any situation in life when a person can be lonely? The answer depends on the perspectives at which we look at it. Yet at any angle we view it, the problem is more psychological than physical. It is a battle in the mind, and when the mindset is in proper dimension the foe is already defeated.
Post a comment
Read more

We want indigene of Iresaadu as LG chairman —Community 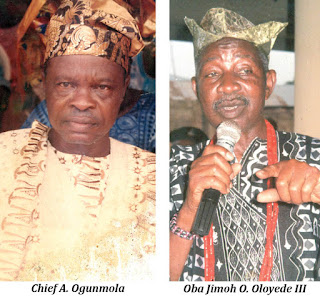 A community leader, Chief Abraham Ogunmola, the Balogun Aresaadu who doubles as the chairman of the town, has appealed to the Oyo State Government to appoint an indigene of Iresaadu as the next chairman of Surulere Local Government in the state.

Chief Ogunmola made this request while speaking during an interview with Heritage Echo in Iresaadu recently.

Speaking further during the interview, Chief Ogunmola listed other problems they are facing to include abandoned projects, like the Asa Dam project, poor power supply, inadequate number of schools and absence of tertiary institution in the town.

We need a modern palace for the Aresa of Iresaadu, Oba JImoh Oyeyemi Oloyede III. 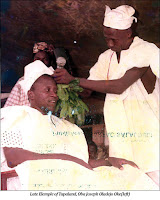 The traditional ruler of Tapaland in Oyo State, Oba Joseph Oladejo Oke, has joined his ancestors.  He was aged 80. 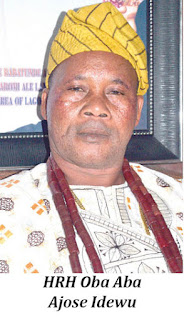 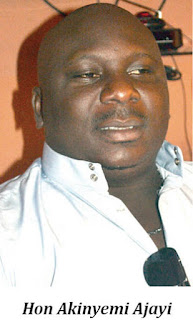 HIS Royal Majesty, Oba Abraham Olatunji Ogabi, Oyikilu I, the Ajagun of Imeke kingdom, in Olorunda Local Government Dev Area Council, Badagry, Lagos State, has been described as a leader who commands great respect in the area.

Cooperate with me to further develop Imeke kingdom, monarch pleads

HIS Royal Highness, Oba Abraham Olatunji Ogabi, Oyikilu I, the Ajagun of Imeke Kingdom in Olorunda Local Government Development Council Area, Badagry, Lagos State, has pleaded with the people in the ancient town to cooperate with him in order to further move the area forward.

Exercise good for the elderly’s brains

- November 08, 2015
“Basically, the more exercise you did, the more benefit to the brain you saw,” said Jeffrey Burns, professor of neurology at the University of Kansas Medical Center. 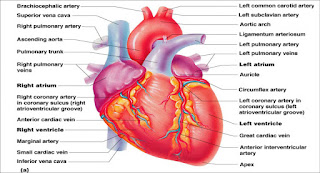 A healthy heart is the way to healthy living, but the frenzied modern lifestyle is taking a toll on this little muscular organ. A sedentary lifestyle, munching on junk food, alcohol, smoking, long working hours and increasing stress is making the heart more and more vulnerable. The average human heart beats approximately 2.5 billion times during an average lifespan of 66 years. But then are we making the most of 2.5 billion beats? Apparently not… But don`t you think it`s high time that we pay attention to what our heart needs. 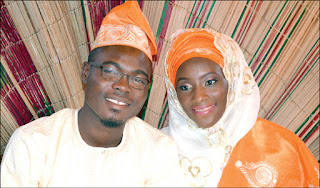 Alapinni of Oyo dies at 58 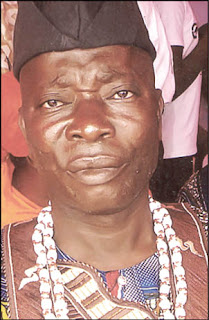 - November 08, 2015
Despite the fact that the Inspector-General of Police (IGP) has banned check points on the nation’s roads, this order appears not to be effective in some parts of Oyo State if what is happening on Oyo-Iseyin-Saki road is to be considered.

Save us from Bororo Fulani’s menace, monarch pleads with govt 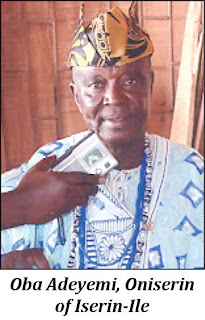 OYO State government and security agents in the state have been urged to save the people of Iserin-Ile inhabitants from the menace of Bororo fulani who rob and attack travellers coming or going out  of the town on daily basis.

No good roads around us, Iyaji community cries out •Renews plea to Oyo West Local Government

- November 08, 2015
THE people living at New Iyaji Obanilete Layout in Oyo West Local Government Area of Oyo State have said there is no single motorable road around the area. 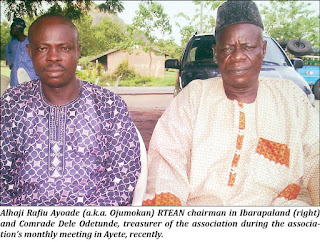 ONCE again, the attention of Oyo State governor has been drawn to the cold war between members of the National Union of Road Transport workers (NURTW) and Road Transport Employers Association of Nigeria (RTEAN) before thing get out of hands.